Influence…and how you do it

Nurturing influencing skills are like playing a musical instrument: the more you fine tune, the better you get.

Paul Gentle offers his insights on recognising the scary stuff, reading the room, and how to use questions to influence for solutions.

Every time I’ve asked people in a group I’m working with to think about an influencing challenge they face, I’m amazed by the range of examples they choose.

Nobody ever has any difficulty thinking of an example. It seems that every day provides us with a menu of options for making a case to others, portraying a vision that inspires, or building bridges in relationships that matter.

If I ask for a show of hands, there’s very often an equal split between those who’ve pictured their challenges as upwards, downwards or sideways in their organisations.

What’s most challenging is dealing with feelings associated with fear.”

When people talk with one another about the influencing they’d like to do, it usually emerges that what’s most challenging is dealing with feelings associated with fear.

Fear of humiliation. Dread of failure. Concern about upsetting a delicate balance. Anxiety over the consequences that might ensue. These are the negative emotions that send out alarm signals.

Take this example which surfaced recently: I met a group of senior directors who all ran significant services across their university, yet who felt their voice was never heard at executive meetings.

‘We always go through the same routine – too many papers, no real discussion.’

‘All the real decisions are taken when we’re not there. Nobody tells us anything.’

Their desire was to play a far more active role in their meetings, and to use their influence for better decisions and more engaging conversations. They simply didn’t know where to start. Once they had acknowledged the fear that lay behind their perceptions, they were able to move on.

Once we’ve learnt the fundamentals, the challenge is to play ever-more sophisticated pieces across a growing range of genres.”

What seems to help people most is the idea that developing effective influencing skills means expanding our repertoire; making greater use of the behaviour and language on which we already have and draw on when entering into a conversation with the intention of influencing others.

It’s rather like mastering a musical instrument. Once we’ve learnt the fundamentals, the challenge is to play ever-more sophisticated pieces across a growing range of genres. As we create increasing opportunities to practise, what we play becomes more harmonious.

While power and the political behaviours around it are always a factor, it’s astounding how effective capable influencers can be. They’re able to overcome what many might see as barriers erected as part of power structures. They’re able to read the dynamics of interpersonal relationships and decide on the best style of influencing to apply.

It’s an art that can be learnt; it just needs to be practised. Everyone has a repertoire of skilled behaviours which they bring to conversations; and there’s the potential in everyone to extend their repertoire.

Skilled influencers know when to push, making arguments that convince or asserting the need to take a decision based on compelling reasoning. They can also switch, when needed, to using styles which work because they attract other people to take action because they feel inspired and motivated to do so.

They construct bridges, establish trust and create shared dreams with others.

Skilled influencers know when to push.”

Returning to that group of senior directors who wanted to influence upwards, we talked about the kinds of questions they could ask which would make their executive colleagues think differently. We found opportunities to practise using open questions (ones beginning How, Who, What, When, Where and Why…?) in the safe and confidential environment we’d started to construct among ourselves, and we saw the power these had to influence.

The best questions really made the conversation fly. Instead of influencing one another to find fault with ideas, they enabled appreciation of possibilities and solutions. There were those ‘lightbulb’ moments of insight when the group spotted just the right question to ask of the executive team. These included:

‘How do you feel about this challenge?’

‘Who else could we engage to help influence the key people?’

‘Who sees this differently at the moment, and how would they explain their point of view?’

A week later, they went into their next executive meeting. The strongest affirmation of their success in influencing came from one of the most senior leaders in the university, who told me how dynamic some members of the group had seemed to be.

Allow your questions to have wings, and you will hold the key to successful influence. 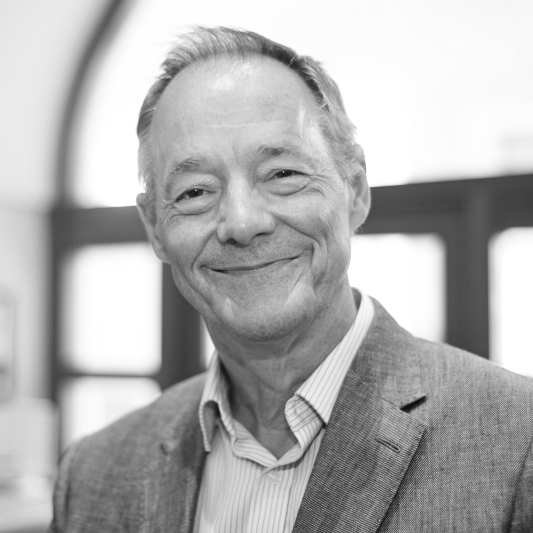 Tags:Skills and techniques
We use cookies on our website to give you the most relevant experience by remembering your preferences and repeat visits. By clicking “Accept All”, you consent to the use of ALL the cookies. However, you may visit "Cookie Settings" to provide a controlled consent.
Cookie SettingsAccept All
Manage consent